About the Different Types of Crimes 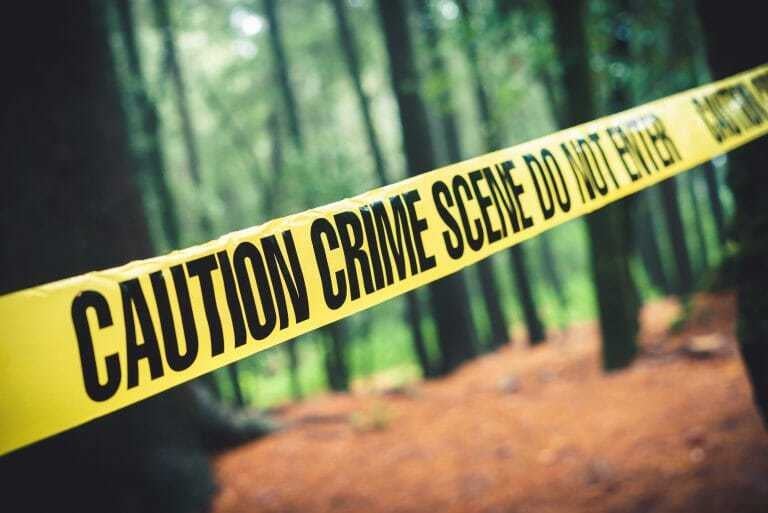 There are two main types of law in the United States: civil law and criminal law. Criminal law addresses behaviors that are considered to be an offense against society, the state, or the public. What specifically constitutes a crime can vary from state to state, but crimes may typically be categorized into four broad categories. There are many, many types of crimes, and a criminal lawyer in Raleigh, NC, will advise you that they are grouped into the categories of personal crimes, property crimes, inchoate crimes, and statutory crimes.

Let's take a closer look at the first category, personal crimes. These crimes most commonly reference violent crimes that cause physical, emotional, or psychological harm to victims. These crimes are offenses against the person and can include:

Assault and Battery – Assault and battery are most often considered two distinct crimes, although some states do merge the two crimes into the one known as “assault and battery.” A criminal lawyer or even a personal injury lawyer in Raleigh, NC, can advise which applies to your state.

False Imprisonment – False imprisonment is when one person forcibly restrains another person, against their will, with a risk of being seriously injured or killed.

Kidnapping – Kidnapping is defined as the carrying away or confinement of a person by force or deception, without that person's consent.

Homicide – Homicide includes crimes such as first and second-degree murder, involuntary manslaughter, and vehicular homicide; and