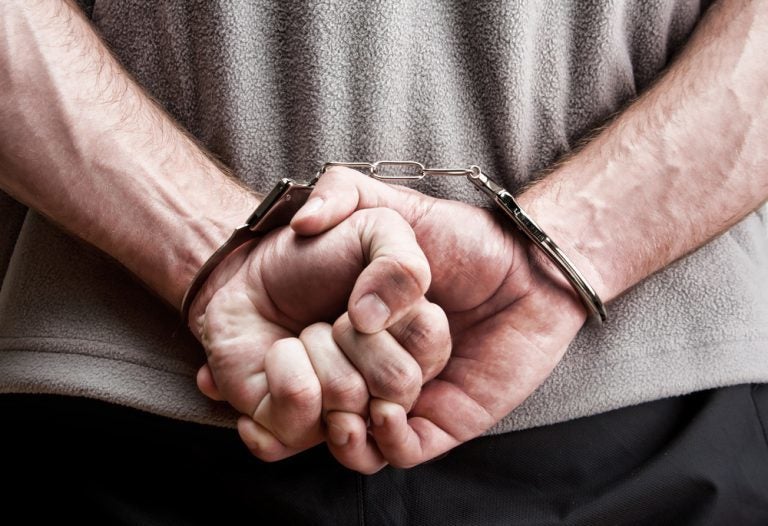 At the Law Offices of Kenneth J. Steinberg, we believe that every person accused of a crime deserves a strong defense. We are aggressive and determined. In your case, we will work to protect your rights and preserve your freedom.

Call us at 919-479-5575 and speak to a criminal lawyer in Raleigh, NC, today or send us an e-mail for a free consultation. Your future may depend on the actions you take now.

When our firm begins working for you, we will carefully investigate all of the facts surrounding your case. We will interview witnesses and do further investigations. We will also make aggressive use of motions to suppress evidence and motions to dismiss whenever possible.

Our goal in your case will be to obtain the best outcome possible.

Alternatives to Conviction and Jail

A sex crime charge is different from other criminal charges because of the social stigma attached to such crimes. In addition to the penalties of extensive jail time, and your name on the sex offender registry, being accused of a sex crime can significantly damage your reputation.

You need a strong defense attorney. We will vigorously defend you against a sex crime charge, and work to prevent damage to your reputation. Contact the Law Offices of Kenneth J. Steinberg to get an experienced sex crimes defense attorney on your case today.

Our criminal defense work focuses on minimizing the impact that a sex crime charge will have on your life. We defend the accused against sex crimes charges such as rape, statutory rape, sexual assault, sexual battery, molestation, and indecent liberties with a minor.

The successful defense of a sex crime charge is important to you, and it's important to us. We recognize the consequences that a conviction can impose on you. We are prepared to aggressively represent you.

Our goals include prevention of charges being filed, reduction of charges, a finding of not guilty, and avoidance of harsh penalties. We will do everything possible in your interest.

If you have been charged with a drug crime, you need an experienced and aggressive attorney to represent you and protect your rights. The charges related to drugs vary whether you are charged with a state or federal crime. You may be facing one or more of the following drug-related charges: possession, manufacturing, distribution, maintains dwelling/vehicle for sale of CS, trafficking.

The quantity and type of drug that you are accused of illegally possessing or distributing will impact the severity of your charge. Our office will work with you if you have been charged with a drug crime based on any of the following substances: marijuana, cocaine, crack cocaine, heroin and opium, prescription drugs, ecstasy.

A drug conviction can have serious consequences, including extensive jail time, severe fines, and probation. You need a tough attorney who does not take the easy way out. We maintain an open relationship with our clients to keep them informed throughout the process of fighting a drug charge. Call our drug defense firm at 919-479-5575 or send us an e-mail to see what a tenacious, dependable attorney can do for your defense.

Fighting a Charge of Illegal Possession of a Drug

One way that we can help your case is to determine whether the evidence has been obtained through an illegal search and seizure procedure. If you were subject to an illegal search and seizure, the entire case against you could be dismissed. Our firm is skilled at recognizing illegal police practices, and fighting the charge if this has happened to you. We will work diligently and aggressively to defend you against a drug charge.

We know that these cases require a lot of work. We are prepared to actively advocate on your behalf, either in trial or in plea bargain negotiations. 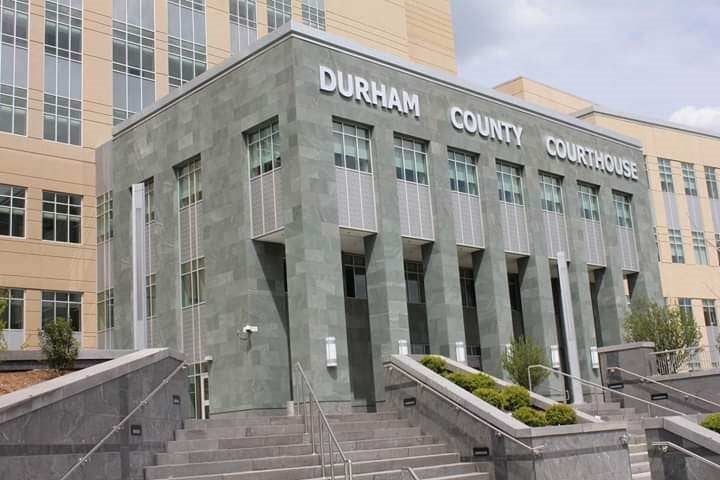